The first time I wrote those magical words “THE END” I couldn’t quite believe that I had been capable of writing a full length novel, but amazingly for some and especially for me I was. There is something divine about those two simple words. They’re only six letters long but they are the sealing of a mystical world which you have created. Words that have breathed out through your fingers, or should I say bled and sweated out. You step into a scene in your mind and you let it drip from your fingertips. I imagine that every writer has their own way of getting their story down on paper, but believe me, there is no glamour in the process, just hard work. 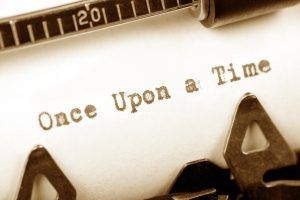 My debut novel “A little of Chantelle Rose” was written in three months. It was over a summer and at the time I wasn’t working so I was able to dedicate all my time to the novel’s development. It seemed easy and in a way it was. It was just a bit of a game, there was no pressure and the words, thankfully, just flowed. I didn’t tell anyone I was writing a novel, it was my own little secret. I didn’t even imagine that one day I wouldn’t just tell people about it, I would pretty much beg them to buy it and that I’d actually get the chance to share it with the world.

But as soon as the book was officially published one of the most frequent question I’ve been asked is “So when’s book II coming out?” And so the pressure is on, a bit like when you’re newly-wed and everyone keeps asking, so when’s the baby due? (What baby? Can’t I just practise first?!) Or when your first born is just days old, you’re asked, or rather told, it needs a brother or sister you know. Really?! I tore during child birth and you’re asking me if I want to do it again?

And funnily enough, at least in my case, I’ve been masochistic enough to go through childbirth twice and through the pushing out of a second novel too. 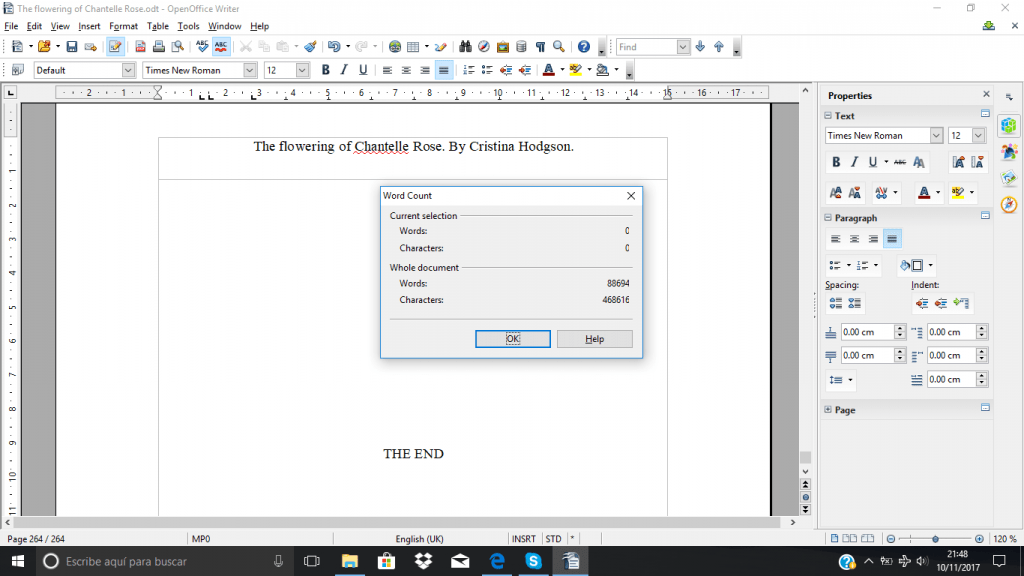 This time however there has been no leisurely sitting down at the computer with perhaps just a bit of Mozart in the background as soothing, inspirational composition. I usually have the house filled with kids (only two are actually mine but the neighbours kids have adopted my house) so there is always background noise when I write now and believe me, it’s a far cry from Mozart’s symphony nº 40.

Then of course I have the day job, the dreaded house work, homework (not mine, but when a toddle gets asked to make a spaceship out of toilet roll and tin foil it suddenly becomes a NASA project for all concerned, especially for me however much I try to suppress my competitive side) and the list goes on…so really where do you find the time to write? I mean come on, everyone sends voice texts nowadays because they’re too tired to key a few phrases together in written text, never mind writing a 90 thousand word novel.

But if you really want to write that novel, I’ll give the same advice I’ve given for those who want to start running or want to get fit. Little steps is all you need. Set aside just half an hour per day and write. It doesn’t matter what you write. Don’t even worry if it makes sense or not, you can always edit it, but you can’t edit a blank page. As the days pass, if you’re consistent with your half an hour, you’ll see that your writing will improve (just like your running and fitness will improve over time if you keep to your exercise regimen). 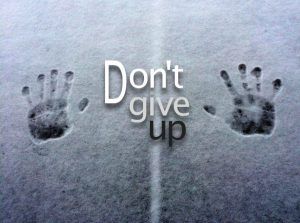 The key to achieving things is to be consistent with what you’re doing. Don’t give up. Create a routine and it becomes so much easier. But don’t pressure yourself in that you have to write thousands of words a day because you’ll burn out.

This is how I wrote my second novel. I had a basic idea and just started writing. 400 words every day from Monday to Friday for a year. I would take Saturdays and Sundays off to enjoy my family. I enjoy writing, but my family comes first. And voilá  400 words x 260 (days in the year excluding weekends) = 104,000 words. My second novel is actually just under 90,000 words long, which calculates at even less than 400 words a day, five days a week. Easy!

You may think I’d never be able to write a novel. I haven’t got anything interesting to tell. Have you tried? Seriously tried? Believe me you may well find that you surprise yourself. If anyone told me a few years ago that I would have been capable of writing humour I would have laughed in their face. Me humour?? I can’t tell a joke and make it sound funny if my life depended on it!!

But I’ve learnt that I can write it.

And now I can even prove it, my debut novel “A little of Chantelle Rose” got to nº 2 in Amazon.com paid charts under “British humour.” How about that for someone who’s crap at telling jokes? 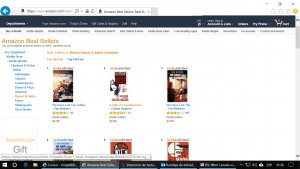 If you fancy checking it out for yourself just click here:  myBook.to/chantellerose 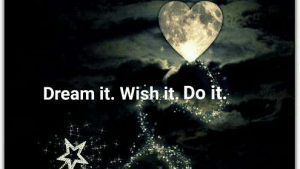 Tips to get fit… What drives people to run a half marathon?