The Story behind the Story…

Cristina ABOUT ME, BLOG 0

My debut novel, A little of Chantelle Rose, which was released just recently, was actually written thirteen years ago. After graduating from Loughborough University with a degree in PE and Sports Science, I travelled and worked in various jobs. One of which was as an extra in a British produced gangster film which was filmed in Nerja, Spain. It goes without saying that my sport mechanics and kinetic energy knowledge wasn’t put to maximum potential in this part-time job. But it was certainly a fun and unique experience, but most importantly it gave me an idea. 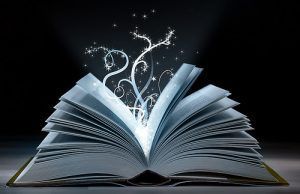 A year later I sat down and within three months I had written my 90 K novel. Little did I know that what I’d achieved was actually the easy part. The road to publication was about to begin and it was going to be a long and almost impossible journey.

Thirteen years ago, the publishing industry was still largely virgin to eBooks. It was all print and the Big Four book publishing houses only accepted manuscripts through agents. And agents only accepted printed copies of the first three chapters that had to be sent with a query letter and a S.A.E. I was living in Spain and the postal cost to send my work to the UK was quite expensive. I carefully went through a list of agents accepting fiction in my genre, contemporary women’s romantic comedy and selected just a handful to send my work to. I remember excitedly posting off my work in the innocent belief that I’d get accepted straight away. 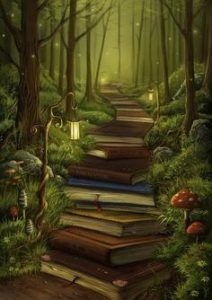 What I didn’t know is that most agents and publishers can receive up to 40 + query letters per day. Now, I’ve never been a whiz at arithmetic, but this is pretty basic maths: 40 x 5 (let’s make it a 5 day working week) = 200 manuscripts per week. Your basic agent’s staff will be working a 40 hour week. That’s 5 query letters to get through per hour . Dedicating an average of 12 minutes (not counting “wee” stops) per letter, (opening/ reading and deciding course of action). It takes me longer just trying to decide which shoes to wear in the mornings! So it’s quite a feat to get through all those submissions on a daily basis! And of course all the agents that I had so painstakingly selected, rejected me. I was disheartened to say the least and gave up, pushing from my mind all thoughts of getting my work published.

The years went by and the manuscript sat in a corner collecting dust. Until a couple of years ago, when my dad, who’d read the original manuscript and loved it (as only dad’s can of course) encouraged me try and get it published again. I now found myself in a full time job, with two young children to look after, never mind the house work / cooking and trying to keep up some sort of social life etc. etc. and it took me over a year to re-edit and up-date it. 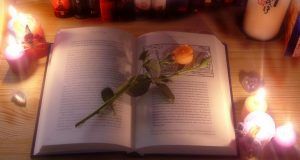 This time I sent it straight to several small independent publishers who accepted non solicited and non agented work. With the emergence of e-books, the book market and the publication process had changed and developed. The up-front cost to produce an e-book is minimum and most paper back books are printed on demand. This in turn has led to the the growth of smaller Independent publishers more willing to give authors that golden chance.

So after months of e-mail torture and nail-biting web searching, I received the e-mail of my dreams; that my work has been accepted for publication! And that, ladies and gentlemen, is without a doubt one of the most magical and incredible moments that any author will feel in the road to publication. 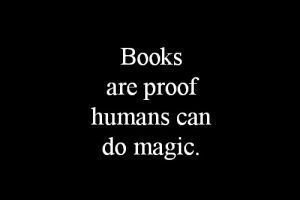 It has taken me longer to find a publisher than it did for me to actually write my book! And I still sometimes sit in awe, and wonder if I have, in fact, dreamt the whole thing up!

The first step is to have a dream, the second is to make it a reality! Believe in yourself, believe in your work.

What’s your dream? I would love to hear from you?

You know you’re half English, half Spanish when… Little Big Dreams.